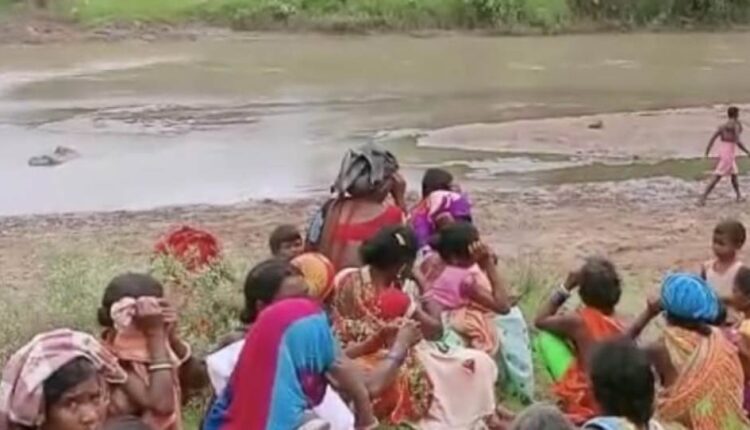 Nabarangpur: In a saddening incident, three children including two girls drowned to death in Tel river near Toharar in Nabarangpur today. As per reports, the three infants aged between three and six years old went to the river to take bath.

Following the delay of the children to return home, their family members undertook a frantic search. The family members later informed the Fire Service personnel suspecting possibility of drowning of the infants in the river.

Due to the strong current of water, the three children were swept away, said a villager.

After a brief search, the Fire Service personnel fished out bodies of the three children.

A pall of gloom descended on the village following the downing incident.