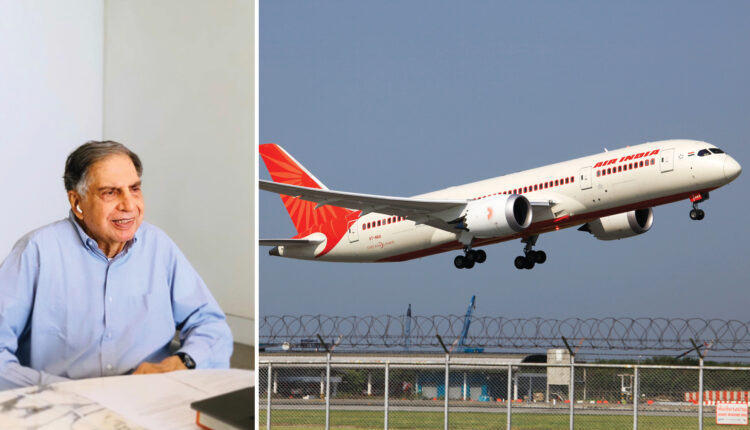 “The Tata Group welcomes Air India’s new customers and is excited to work together to make Air India the airliner choice in terms of passenger comfort and service,” Ratan Tata said in the video.

The Centre on January 27 handed over the management control of national carrier Air India to a subsidiary of Tata Sons.

With this, Air India’s strategic disinvestment was complete after the Centre received a consideration of Rs 2,700 crore from the ‘Strategic Partner’ — Talace — which is a wholly-owned subsidiary of Tata Sons.

Besides the upfront payment, Talace will retain a debt of Rs 15,300 crore.

Tata Sons’ subsidiary Talace had emerged as the highest bidder for the national carrier under the divestment process.

It had quoted an enterprise value of Rs 18,000 crore for 100 per cent equity shareholding of the Centre in Air India along with that of Air India Express and AISATS.

On its part, the Centre had stipulated a reserve price of Rs 12,906 crore.

I was tied to a chair and given electric shocks by Chinese PLA: Kidnapped Arunachal Pradesh boy