MISCELLANYSCIENCE & TECHNOLOGY
Sambad English Bureau Published On : May 8, 2022 at 6:03 PM 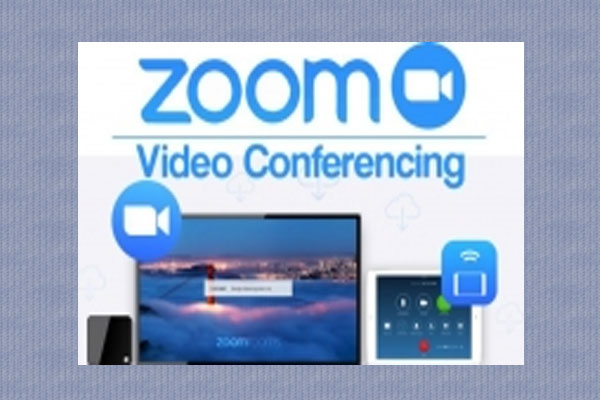 London: Video conference fatigue, commonly known as “Zoom fatigue”, is more common among young and introvert women than others, finds a study.

Covid-19 pandemic induced a boom in both private and professional videoconferencing in the early 2020s that elicited controversial public and academic debates about its pros and cons.

One main concern has been the phenomenon of videoconference fatigue.

A group of researchers at Blekinge Institute of Technology in Sweden studied the phenomenon of video conference fatigue and concluded that both age, gender and personality play a role in how tired you get.

The researchers have also found a number of factors that they believe contribute to Zoom fatigue.

“We have found direct evidence that both age, gender and personality affect. For example, young introvert women are affected more than others. But Zoom fatigue depends on many factors, ranging from personal circumstances via the meeting’s organisation and technology, to the environment in which the video conference takes place,” said Markus Fiedler, researcher at the Institute.

However, the researchers believe that doing some simple things can reduce Zoom fatigue. These include not scheduling meetings one after the other; using simple technology; raising your hand if you want to speak during meetings and turning off the microphone and camera when it is not needed.

“Most likely, we are heading to a hybrid future with daily face-to-face and videoconference meetings that both should spare us from fatigue but save or even fuel our physical and mental energy,” Fiedler said.

The researchers state that more research and evidence is needed when it comes to the contributing factors behind Zoom fatigue. They also mean that research is needed on other ways of communicating, for example, immersive experiences and technology.

The study is published in the online journal International Journal of Environmental Research and Public Health.