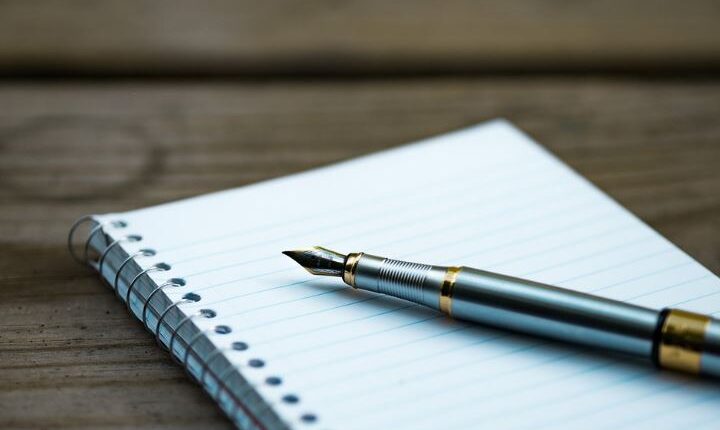 Lucknow: In a bizarre incident, a woman wrote a suicide note saying that she was ending her life along with her child’s because the police did not act on her dowry complaint, and the note went viral on social media.

Later, the woman was found alive and unaware of the fact that the police had already filed the chargesheet under the Dowry Prevention Act and other Indian Penal Code sections in the court, based on the investigation done on her FIR.

According to police, the photograph of the handwritten suicide note went viral on Saturday. The note was addressed to her father in which she wrote that she was depressed because police had not taken any action on her complaint and by the time the letter will reach him, she and her child would be dead.

A typed message written by some person also went viral along with the note. The note stated that the woman was driven to this situation because of the laxity by Gosainganj police and she was saved by some labourers while she was trying to jump from a bridge in Gosainganj.

Senior officers said that as soon as they came to know about the viral message, the Gosainganj police were alerted.

“We found that she was with her father. She admitted that she wrote the note after somebody informed her that her dowry case had been dropped. She felt sorry when we told her the truth,” said SHO Gosainganj Deepak Pandey.

She, however, did not give a clear answer on how the note went viral, he added.