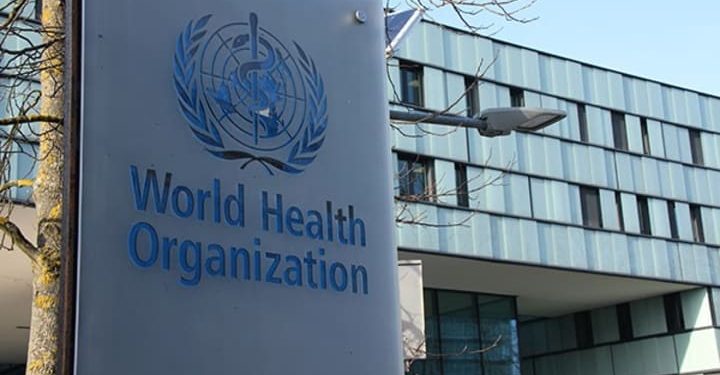 Geneva: At least one child has died from a mystery strain of severe hepatitis which has now been reported in 12 countries, the World Health Organisation (WHO) has confirmed.

The UN body said that it is aware of 169 rare cases of acute hepatitis, an inflammation of the liver, in young children. Of these, 17 became so sick they needed liver transplants, reports The Guardian.

At least 114 infections are in the UK, followed by Spain, which has recorded 13 cases, and Israel with 12. The outbreak has also spread to the US, Denmark, Ireland, the Netherlands, Italy, France, Norway, Romania and Belgium.

While mild pediatric hepatitis is not unheard of, severe hepatitis in previously healthy children is rare, the report said.

Health authorities have been investigating the mystery illness, which has affected young people ranging from one month to 16 years old since a cluster of cases have been identified in Scotland between January and mid-April.

In an interview with Stat, a US health news website, the WHO has encouraged countries to monitor and report similar cases.

The cases are more unusual still because they are not linked to any of the five typical strains of the virus, hepatitis A, B, C, D and E.