Apple fixes bug that stopped some iOS apps from opening 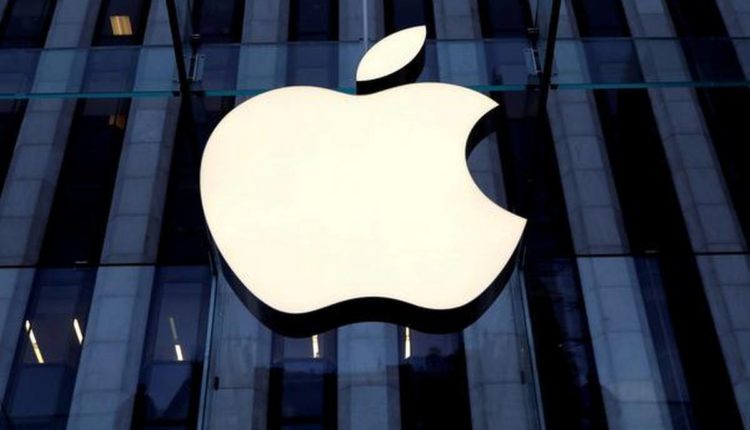 San Francisco: Apple has fixed a bug in its Family Sharing system that prevented some iOS and iPadOS apps from opening.

The bug led to iOS users getting an error indicating that an app was “no longer being shared with you” and directed them to buy the app from the App Store.

Apple has now resolved the bug that affected iPhone and iPad apps over the last weekend, reports TechCrunch.

Several iOS users earlier reported that they were seeing dozens of pending app updates for their iOS devices.

Some of them even saw as many as 100-plus new updates to install.

Even before Apple worked to fix the bug, some users found that they could solve it by deleting and redownloading specific apps.

Apple confirmed the problem has now been resolved for all affected customers.