Earlier, the court had rejected the interim protection plea of Behera who was an associate of sextortion accused and blackmailer Archana Nag. 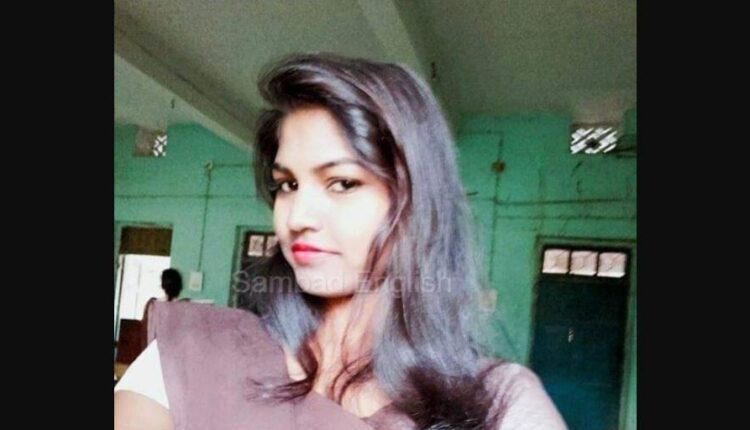 Cuttack: In a setback to the high-profile Archana Nag honeytrap case, the Orissa High Court rejected the anticipatory bail plea of Shradhanjali Behera, one of the accused named in the chargesheet, in a hearing today.

Earlier, the court had rejected the interim protection plea of Behera who was an associate of sextortion accused and blackmailer Archana Nag. The court had asked Shradhanjali to cooperate with the Enforcement Directorate (ED) in the investigation as the agency had stated her non-cooperation in the probe into the money laundering allegation against Archana.

Shradhanjali had appeared before the ED at its Bhubaneswar office twice for questioning. Between 2017 and 2022, it was found that Archana had allegedly deposited significant amount of money in Shradhanjali’s bank account.

The ED has registered a case under the Prevention of Money Laundering Act (PMLA) against Archana, her husband Jagabandhu Chand, his business partner Khageswar Patra and Shradhanjali.

Archana is accused of extorting money from influential persons by blackmailing them with videos of intimate moments between her and them. Shradhanjali had alleged involvement in the offence.