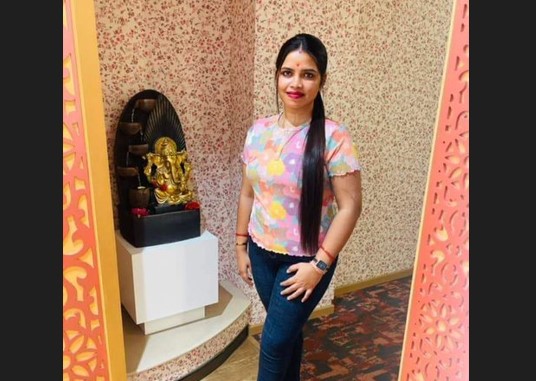 Bhubaneswar: The Court of JMFC-3 here today rejected the bail applications of sextortion accused Archana Nag and her husband Jagabandhu Chand in the case of blackmailing film producer Akshay Parija.

The couple is currently lodged in the Jharpada Special Jail here. The duo was arrested for allegedly demanding money from influential persons by blackmailing them with obscene and objectionable videos.

Parija had lodged a complaint with the Nayapalli police alleging that Archana and her husband were demanding Rs 3 crore from him by blackmailing him with a video of intimate moments between him and a woman.

As per the complainant, a girl invited him to her house in Bhubaneswar for dinner, recorded objectionable videos and later started blackmailing him.

Also read– How Archana blackmailed a girl with obscene video and forced her to trap Akshay Parija.

The movie producer has appeared before the Enforcement Directorate (ED) twice as the agency is probing into the money laundering case against Archana and her husband.