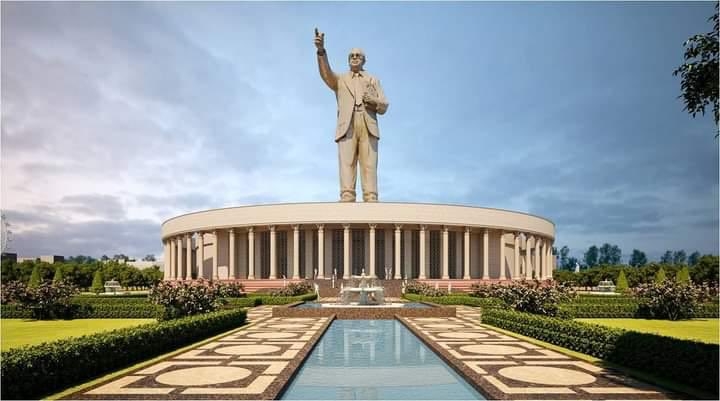 Born in Madhya Pradesh’s Mhow on April 14, 1891, Dr Bhimrao Ramji Ambedkar was the flagbearer of Dalit activism. On December 6, 1956, he breathed his last.

He was an ordinary boy from a Dalit household who later headed the committee drafting the Constitution of India. He was an economist and jurist from pre-independent India who served as the minister of Law and Justice in the first cabinet of Jawaharlal Nehru after India’s independence. He was a civil rights activist and a visionary.

Ambedkar was the last child of Ramji Maloji Sakpal, an army officer who held the rank of Subedar, and Bhimabai Sakpal. He was born into a Mahar (dalit) caste, who were treated as untouchables and subjected to socio-economic discrimination.

He became the first from his caste to complete matriculation examination at University of Bombay in 1907. After obtaining his degree in economics and political science from the university, he went to Columbia University in 1913 to complete his master’s degree. In 1916, he enrolled for the Bar course at Gray’s inn.

Following is a compilation of some of the popular quotes of Dr Ambedkar: