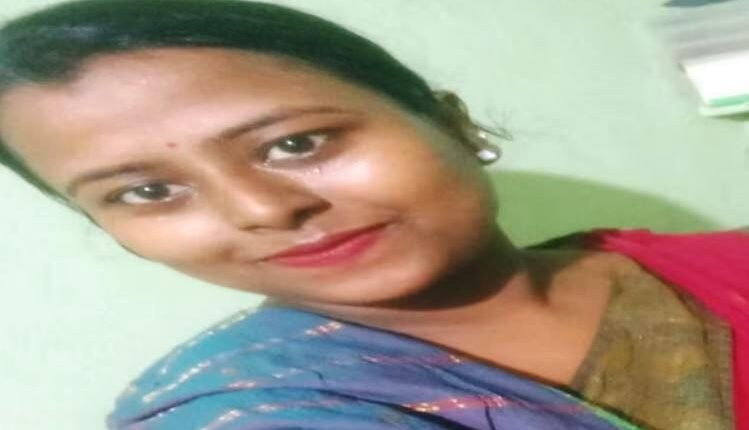 Bhubaneswar: A woman was found hanging inside the room of a hostel in Barabhuja area under Khandagiri police limits here, today.

The deceased was identified as Deepti Pani. She hailed from Tiripadagarh in Puri district and was working with a private company in the capital city.

Though the reason behind the death was yet to be ascertained, it is being suspected that she took the expreme step of killing herself by hanging self.

A note, suspected to have been written by her, was found near the body and has been recovered by the police.