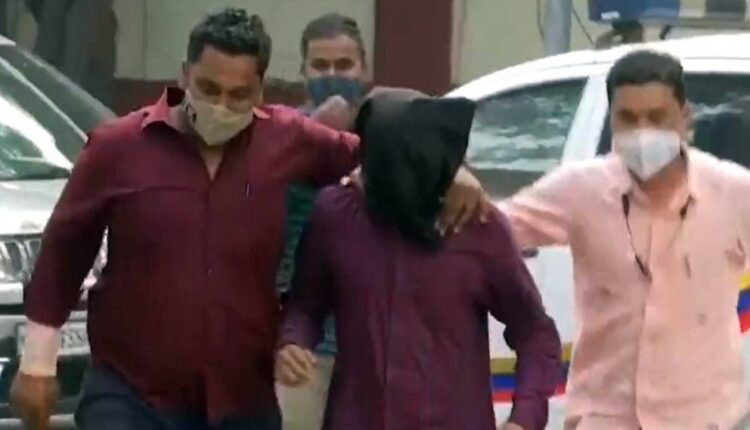 Mumbai: In the latest update in the Bulli Bai controversy, Vishal Kumar Jha, 21, an engineering student who was the first one to be arrested by Mumbai Police from Bengaluru, has tested positive for Covid-19. He has been sent to a quarantine centre by the BMC. His lawyers and family members have been informed by the Police.

He was arrested on January 3 by a Mumbai Police team from Bengaluru following technical inputs.

Apart from Mumbai Police, the Special Cell of Delhi Police which was doing a parallel probe has made two arrests. The special cell arrested Niraj Bishnoi, the main accused of Bulli Bai and Aumkareshwar Thakur the main accused behind Sulli Deal.

On January 1, the Bulli Bai app which was on GitHub’s space posted photos of a number of women of a particular religion including of journalists, social workers, students and famous personalities. It happened six months after the controversy of Sulli Deals.

Jha was one of the followers of Bulli Bai which led the Police team to other accused.

Hosting platform GitHub provided space to Sulli Deals and this time too the Bulli Bai was created on GitHub platform. Later, after the controversy, GitHub removed the user from its hosting platform.

But by then Bulli Bai had sparked a nationwide controversy.

The Bulli Bai app was also being promoted by a Twitter handle with the name @bullibai, with the display picture of a Khalistani supporter.

This Twitter handle was endorsing the Bulli Bai app saying the women can be booked from the app. This handle was also promoting Khalistani content at the same time.