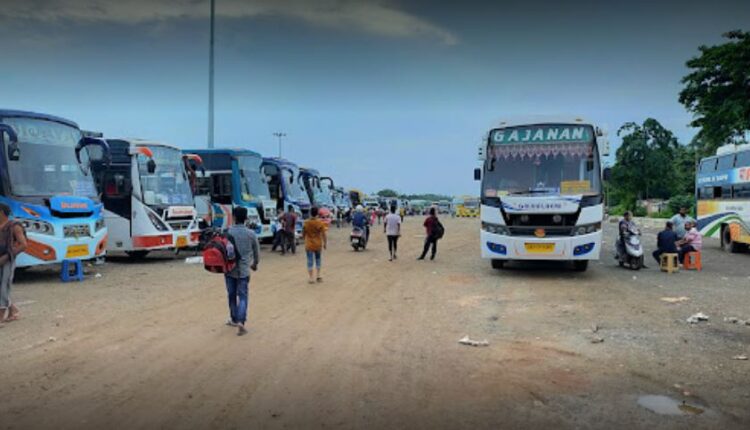 Bhubaneswar: The Odisha Bus Owners’ Association has decided to resort to a statewide bus strike from January 17.

A decision in this regard has been taken by the association opposing the Vehicle Scrappage Policy of the state government, informed Debendra Sahu, secretary of the association.

Demanding fulfilment of an eight-point charter of demands and opposing the policy, the association members had last month staged protest in front of the office of the State Transport Authority.

Transport Department Secretary had on January 7 held discussion with the members. However, the meeting remained unfruitful.

Subsequently, the association has announced the bus strike from January 17 till indefinite period. The Cuttack Private Bus Owners’ Association has also extended support to the call for the strike.