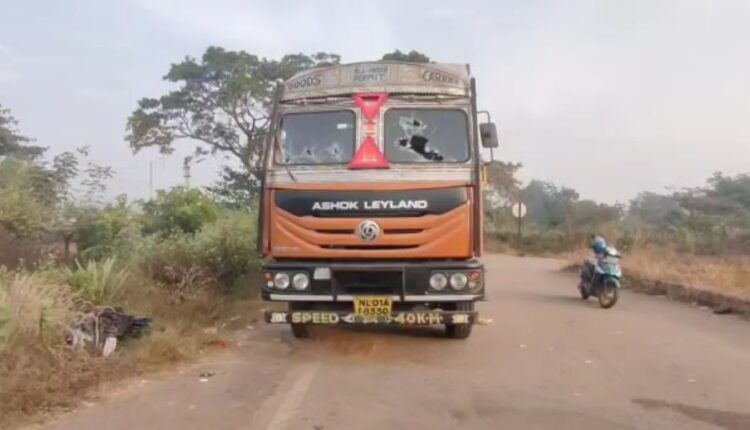 According to reports, a team of STF of the Crime Branch, acting on a tip-off regarding illegal transportation of cattle in trucks, had gone to Keonjhar.

The STF team and the Keonjhar police tried to intercept the four trucks carrying the animals near the bypass at around 4 AM, during which the accused escorting the trucks in four SUVs opened fire at the cops. The police personnel also fired in retaliation.

However, no one was injured in the exchange of fire.

Though the cops nabbed drivers of two trucks, others managed to flee with the vehicles. The two trucks have been seized while around 150 cattle were rescued. The animals were sent to a Gaushala in Barbil.

The accused were reportedly smuggling the cattle from Bargarh to Kolkata.

Police have started an investigation into the incident while efforts were on to trace and apprehend other accused.