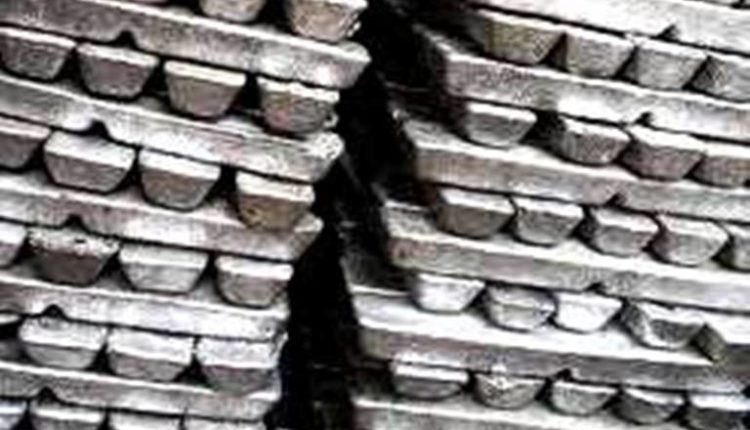 Bhubaneswar: The Centre has agreed to restart the project for the upgradation of infrastructure at the Angul Aluminum Park in Odisha, Union Petroleum Minister Dharmendra Pradhan announced on Tuesday.

Pradhan thanked Union Commerce Minister Piyush Goyal for acceding to his request to restart the project.

“With renewed focus on ironing out bottlenecks to ensure expeditious completion of the project, the Angul Aluminium Park project, a JV between NALCO and Idco is expected to be completed by July 2020,” Pradhan tweeted.

He said the project, being built with a cost of Rs 99.60 crore, including a central grant of Rs 33.44 crore, once completed, will enhance the industrial competitiveness of the aluminium industry.

He said it will further develop the mineral sector in Odisha and boost the state’s economy and create job opportunities.

In December last year, Pradhan had sought the personal intervention of Goyal to restart the project for upgradation of infrastructure at the Aluminium Park.

He also pitched for steps to restore central assistance to the aluminum cluster at Angul.

The apex committee of the Modified Industrial Infrastructure Upgradation Scheme (MIIUS) in its meeting held on November 1, 2018, had decided to drop the Angul Aluminium Park project in Odisha due to slow progress.

It had also directed the Angul Aluminium Park Pvt Ltd (AAAPL), the implementing agency, to refund the released central grant.