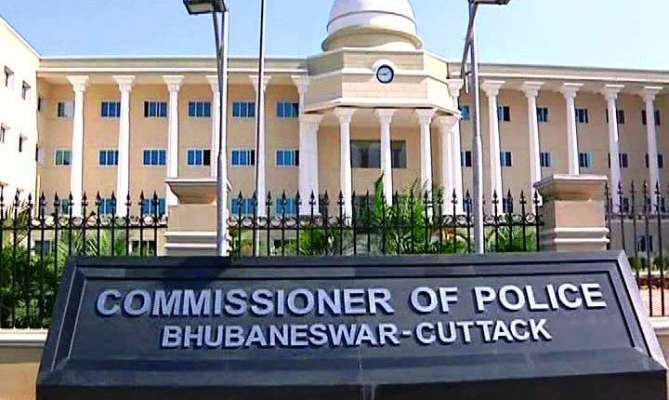 Bhubaneswar: The Commissionerate Police today effected a major reshuffle of its officers in the rank of Additional DCPs, Inspectors and Sub Inspectors.

The decision has been taken in view of the vacancy position, administrative requirement, work load and interest of public services, said the Commissionerate Police in a statement.

Here’re the details of the reshuffle of the police officers: 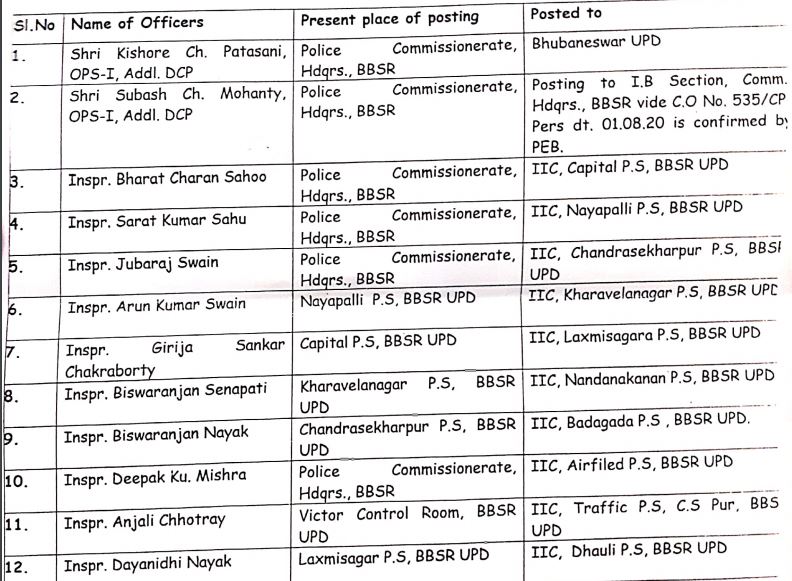 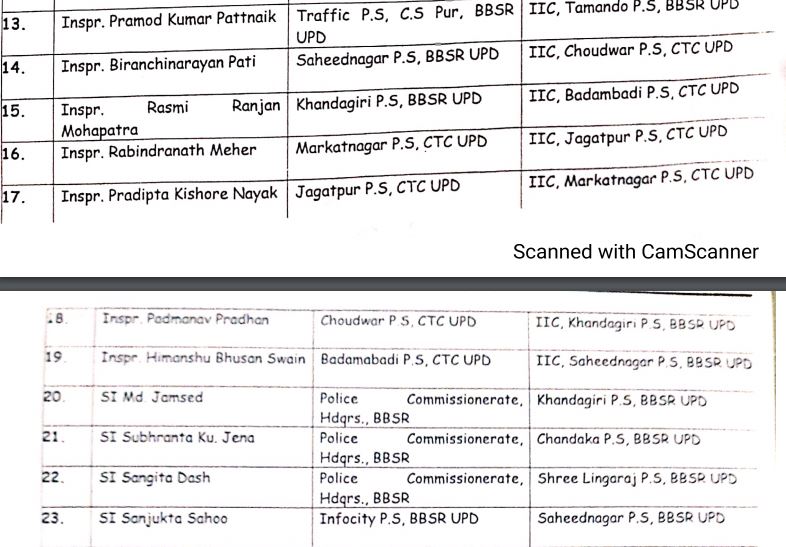