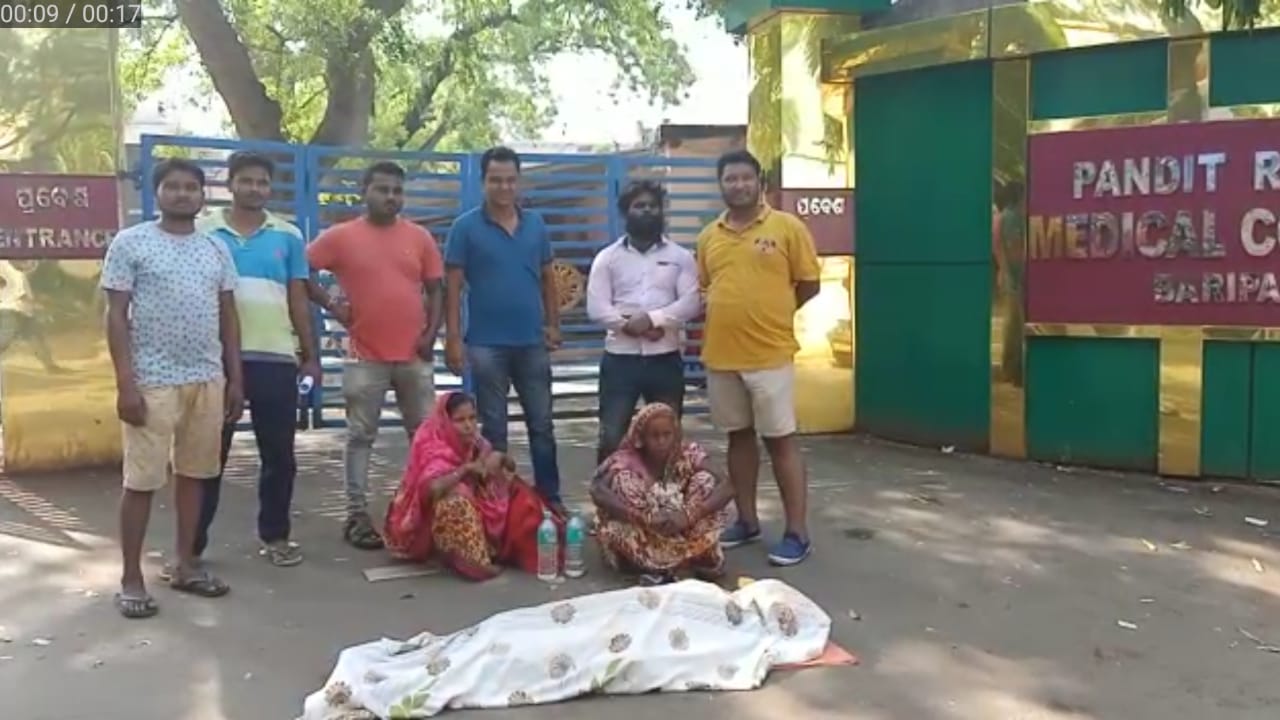 Family members of the deceased, identified as Ranjita Patra (15) of Chalunia area in the district, and locals staged a dharna in front of the hospital’s main gate placing the body on ground. They have alleged that negligence on the part of a doctor and nurses led to the death of the girl.

Ranjita was admitted to the hospital last evening after she complained of abdominal pain. As per the allegations of her kin, doctor and nurses of the hospital didn’t pay attention towards treatment of the girl. She was administered an injection around 10.30 pm, after which she lost consciousness, they said.

The girl was declared dead around 1 am. Family members of the girl have lodged a complaint against the doctor and two nurses at Baripada Town police station.

Odisha: Two more junior colleges to be shut, 3 get showcause notice. Here’s why