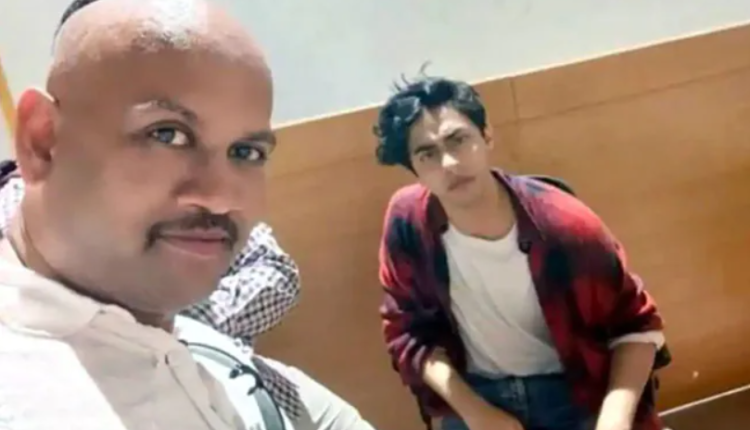 Gosavi is an alleged private investigator whose selfie with Aryan went viral on social media. When questioned, Wankhede denied all allegations and promised that he would give ‘a fitting reply’.

Prabhakar Sail, who claims to be a personal bodyguard to Gosavi, in an affidavit claimed that he overheard a Rs 18 crore deal between Gosavi and a certain Sam D’Souza. Rs 8 crore of the total amount was to be paid to Wankhede, he claimed. He further added that he received the cash from Gosavi and handed it over to D’Souza.

Sail was named as a witness by the NCB in a press release issued on October 6. He alleged that Gosavi has gone missing. When asked the reason behind his affidavit, Sail said that he feared for his life.

According to a report on NDTV, NCB sourced have dubbed the claims as ‘baseless’, adding that if money had changed hands then ‘why would someone be in jail’.

“There are CCTV cameras in the office and nothing of this sort happened,” an NCB source said.

“This affidavit can be taken to NDPS court and we will give our response there,” a source added.