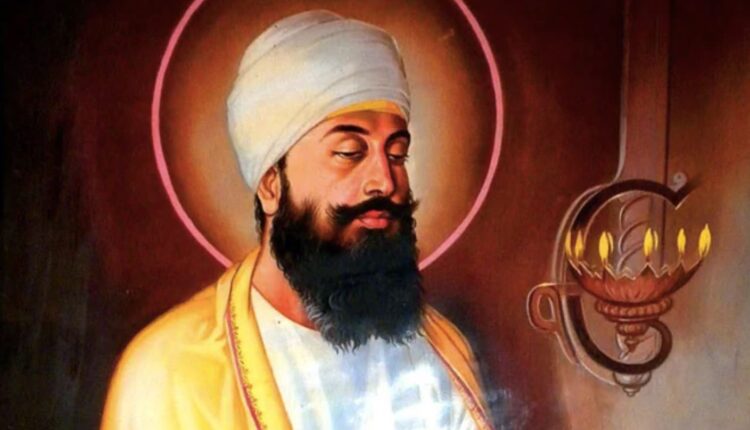 Guru Tegh Bahadur (April 18, 1621–November 24, 1675) was the ninth of the Ten Gurus of Sikhism. On November 24, 1675, Guru Teg Bahadur was publicly executed on the orders of Aurangzeb as he opposed religious persecution.

The Martyrdom of Guru Tegh Bahadur is a reminder to each and every one of us that we must stand up for ourselves and mankind. Warm greetings on this special day.