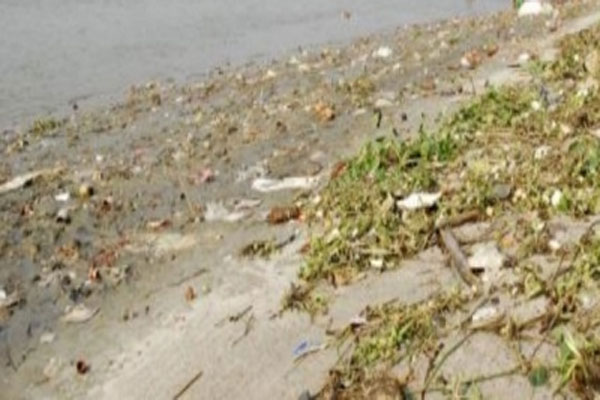 Chennai: The Tamil Nadu Pollution Control Board (TNPCB), in its water analysis study report, said that the three major rivers of Chennai – Cooum, Adayar, and Buckingham Canal – have high levels of pollution and are unfit for any kind of life form.

The TNPCB study report stated that in a study carried out in 41 locations of these three rivers, dissolved oxygen was not found.

TNPCB Member Secretary R. Kannan told media persons that they have been collecting samples and testing them and sending the sample reports to the departments concerned.

The state government had commenced the river restoration project with a huge budget of Rs 3,400 crore in 2015 and the Chennai River Restoration Trust is coordinating the work.

Talking to IANS, Chennai-based think tank Centre for Policy and Development Studies Director C. Rajeev said: “The report clearly indicates that sewage is a major cause of pollution in the rivers and this has to be accounted for to reduce pollution of rivers and prevent these rivers from dying. The government should install online monitoring systems to have a vigil on pollution.”

He also said that heavy penalties must be levied on polluters.

According to environmental scientists, the biological oxygen demand (BOD) in treated water must be below 20 to ensure that more organic matter is not let into the rivers. The BOD is much above 56 near the Nesapakam and Perungadi sewage treatment plants.