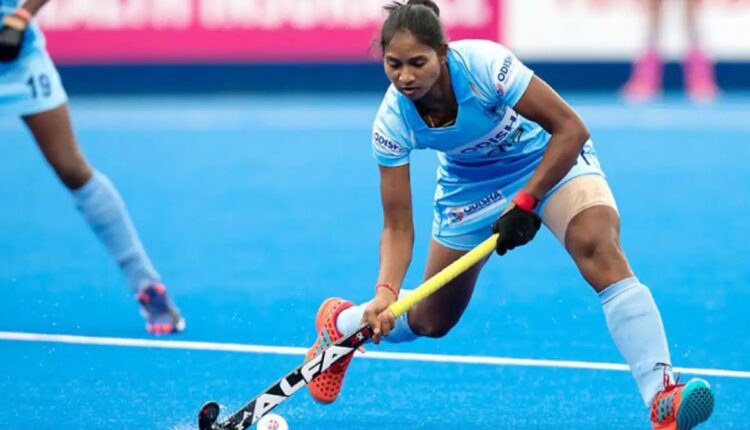 Bhubaneswar: Experienced India and Odisha hockey star on Thursday announced her decision to retire at the age of 27.

The 2017 Asian Cup gold medallist took to social media to announce her decision.

“I would like to inform you about my decision to retire from the Indian Women’s Hockey Team. The last decade has been extremely special for me, as I had the honour and opportunity to be part of a team that scripted a new beginning in Women’s Hockey in India,” she wrote.

“I will always cherish this time I have spent with my teammates and continue to reminisce some of the highs and lows we went through as one unite.

“With the focus now shifting to preparing the team for the Paris Olympic Games, I believe it is time for me to make way for young and talented players to experience this great honour of representing the country.

“Since hockey will always be my first love , I will continue to play domestic hockey and be involved in promoting the sport back home in Odisha in whatever capacity I can,” she added.