International Men’s Day 2022 Theme, History, Significance and why it is celebrated 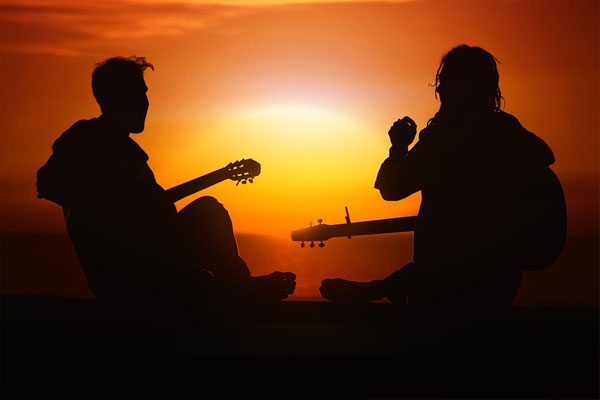 One of the six pillars of International Men’s Day is to  improve gender relations and promote gender equality not only for men but for women too.

International Men’s Day encourages men to teach the boys in their lives the values, character and responsibilities of being a man. It is an opportunity for people everywhere of goodwill to appreciate and celebrate the men in their lives and the contribution they make to society for the greater good of all.

This International Men’s Day aims to acknowledge and celebrate the positive value men bring to the world, their families and communities. The  positive role models are to be highlighted and awareness on men’s well-being must be raised.

The 6 Pillars of International Men’s Day:

Inaugurated in 1992 on 7 February by Thomas Oaster, the project of International Men’s Day was conceived one year earlier on 8 February 1991. The project was re-initialised in 1999 in Trinidad and Tobago. The longest running celebration of International Men’s Day is Malta, where events have occurred since 7 February 1994. Now as Malta was the only country that observed the February date of celebrating Men and their contribution to the society, the Maltese AMR Committee voted in 2009 to shift the date for IMD to 19 November.

National Integration Day 2022: Significance, History and all you need to know