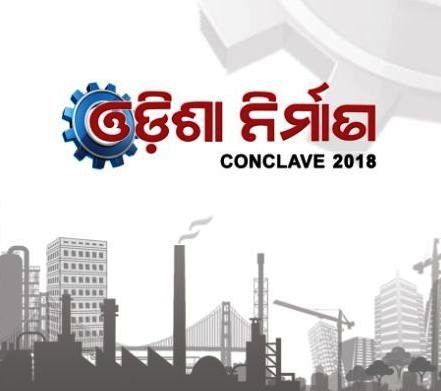 Bhubaneswar: “Political stability in Odisha for the last 35 years has facilitated development of the state. However, development is a continuous process, not a goal. There’s always a scope for further development and we can increase its pace,” Soumya Ranjan Patnaik, Chairman, Sambad Group said during the second edition of ‘Odisha Nirman Conclave’ organised by Kanak News here.

“As far as development of Odisha is concerned, we can’t imagine the same keeping it separate from India’s development as we have a federal system of government. But, the federal structure is on the verge of collapse. Odisha has been alleging negligence towards it by the Central Government,” Patnaik said.

“The bureaucrats should remain committed towards the government to expedite development as they play a major role in it. I hope the conclave will serve as a good platform for our introspection so that we could become a constructive part in the development process,” he added.

On the other hand, Keynote Speaker Subroto Bagchi, Chairman of Odisha Skill Development Authority, laid emphasis on quality skill development in the state.

“We also have to ensure involvement of more girls in the ITI sector. While there were 6 percent of girls in the sector last year, it has mounted to 14 percent this year, which is a positive sign. Our aim is to take the figure to 35 percent in the coming year,” he said.