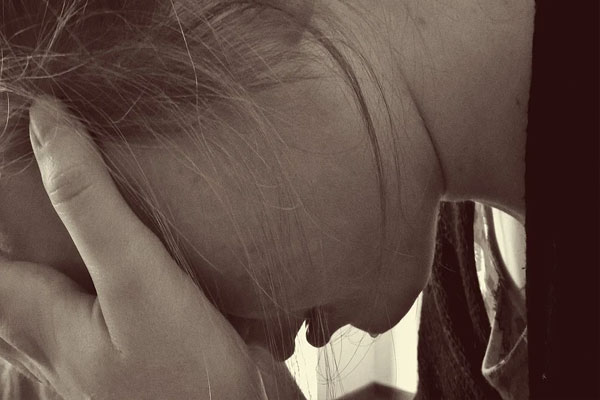 New Delhi: Delhi has the lowest fertility rate among Indian states, with a Total Fertility Rate of 1.5, which is significantly lower than the national average (2.2).

The growing problem of low egg reserve is one of the most significant factors contributing to lower fertility rates in urban women.

Stress, pollution, pesticide exposure, and smoking and alcohol addiction are all major causes of this condition. A recent study found that one in every two women who were unable to conceive had a low egg reserve. Previously, it was a problem that arose with increasing age; however, this has changed.

Low egg reserve is a common concern among today’s young girls, with women as young as 27 years old experiencing infertility as a result.

Consider the story of Kajol (name changed), a young woman who had given up hope of ever becoming a mother after two failed IVF blastocyst transfers (implantation of the embryo in the uterus). She had been dealing with primary infertility for eight years and had been diagnosed with a low Anti-Mullerian Hormone (AMH) concentration, which indicates how many viable egg cells a woman still has.

Donor eggs are almost always required in these situations because the woman’s body does not produce enough eggs for retrieval. During an ultrasound, Kajol was also diagnosed with a very low Antral Follicle Count (AFC), which dashed her hopes even further.

Ovarian Rejuvenation Therapy, also known as ovarian PRP, was used to allow Kajol to become a biological mother of a daughter, effectively ending their wait.

Ovarian PRP is a quick and easy procedure that improves the organ’s ability to generate eggs. This is critical for women with low AMH, because the typical stimulation of the ovaries during IVF may not produce the optimum results. Preparing the ovaries and then stimulating them boosts the odds of retrieving high-quality eggs and, as a result, higher-quality embryos.

To generate platelet-rich plasma (PRP), we drew around 5ml of blood, spun it, and added reagents – the entire procedure took about 20 minutes. The PRP was then injected into the ovaries at least twice during the menstrual cycle’s first 14 days. In the following cycle, we stimulated her ovaries for eggs and discovered that ovarian PRP worked for her.

Kajol is one of many women who have struggled for years to conceive due to a low egg reserve. With fertility rates declining, egg freezing is more important than ever for women. This procedure enables a woman to plan her pregnancy without fear of becoming infertile in her 30s.

As a result of increased awareness, an increasing number of young women are choosing to freeze their eggs. We have seen an increase in the number of women under the age of 35 who have chosen to freeze their eggs in the last year. This is a safe and reliable option for any woman, married, single, or in a relationship. The eggs can be stored for up to ten years before being thawed and fertilised whenever she wants.