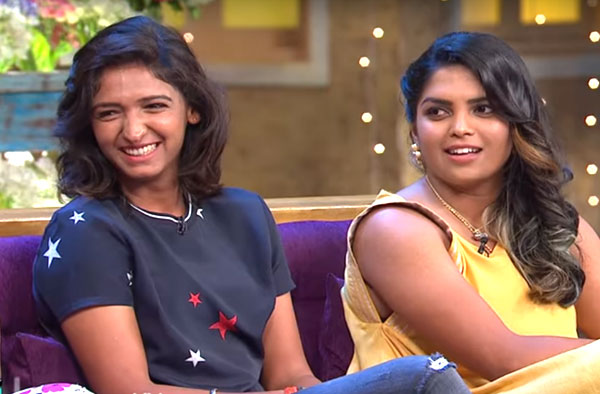 Mumbai: Cricketer Harmanpreet Kaur shared how post her innings of 171 not out in the ICC Women’s World Cup, her parents are getting more marriage proposals for her but they did not restrict her from following her passion, on ‘The Kapil Sharma Show’.

Where everyone advises against pursuing sports as a career, Harmanpreet’s parents encouraged her to chase her dream to play cricket.

During conversation when Harmanpreet was asked if there is an increase in marriage proposals post her knock of 171 not out in the ICC Women’s World Cup, she replied: “Actually my parents do receive calls but I’m lucky enough that they haven’t forced me to get married. Instead, they have always supported me with cricket and motivated me to play for as long as I wish.”

Thunderstorm warning for many Odisha places including Bhubaneswar, Cuttack