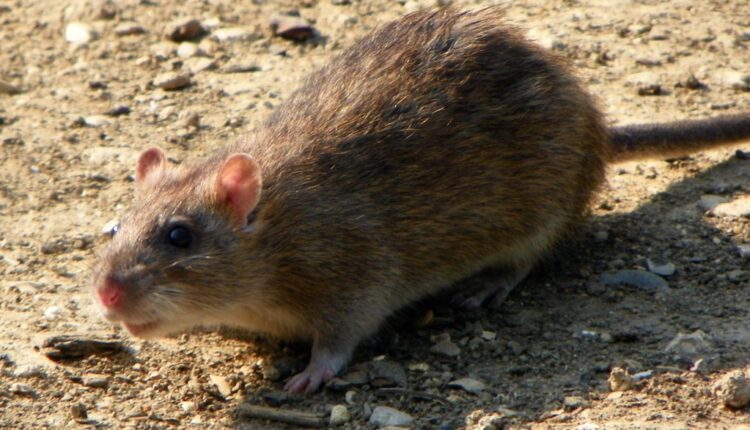 Banda (UP): State Minister Girish Chandra Yadav was allegedly bitten by a rat during his stay at the Circuit House in Banda.

He was finally discharged on Monday morning after the doctors examined him.

Yadav, who is minister of state for sports and youth welfare, was in Banda on an inspection visit.

No individual can be forced to get Covid-19 vaccine: Supreme Court