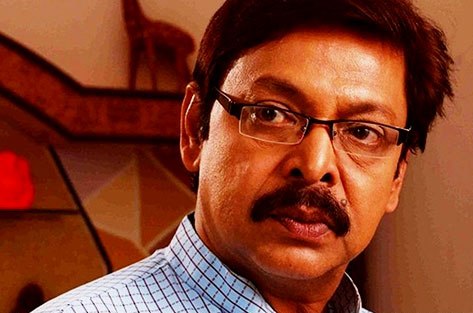 Cuttack: Veteran Ollywood actor Mihir Das  has been admitted to a private hospital in Odisha’s Cuttack for heart and kidney ailments.

The actor was admitted to Ashwini Hospital here two days ago and his condition is fine now, a source close to the actor said.

The 52-year-old actor, who is a household name in the State, has recently joined the BJP and was seen campaigning for party candidates for the forthcoming elections. Das had joined the BJD in 2014 but he quit the party alleging he was sidelined by the the ruling dispensation.

Das, who has acted in over hundreds of films and TV serials, has won numerous awards, including the State Film Award for best actor several times in the past.