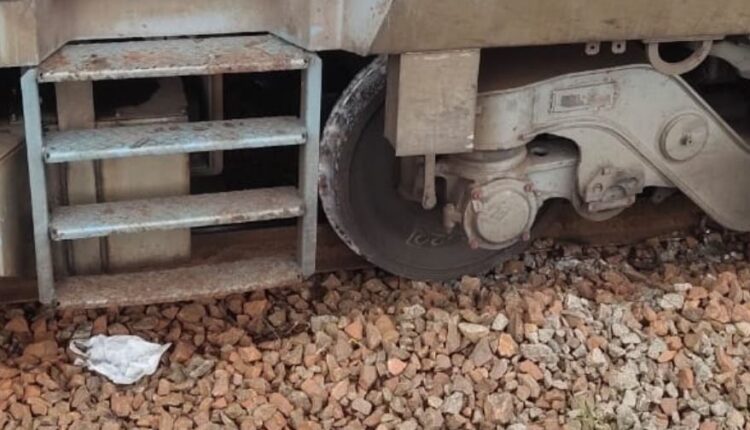 Koraput: As many as four coaches of Visakhapatnam-Kirandul passenger special train (train no. 08551) derailed between Jeypore and Chatriput stations in Odisha’s Koraput district, today.

According to official sources, a sleeper class coach and three general coaches derailed after the train crossed Jeypore station.

No casualties were reported in the mishap as the trollies of the train just got derailed on to sleepers, sources said.

Accident Relief Trains were sent to the spot after the mishap while concerned Railways officials reached the site to supervise the restoration operations.

Alternate transport arrangements were made for the stranded passengers.

Cyclonic circulation may form over Bay of Bengal around Sept 18: IMD