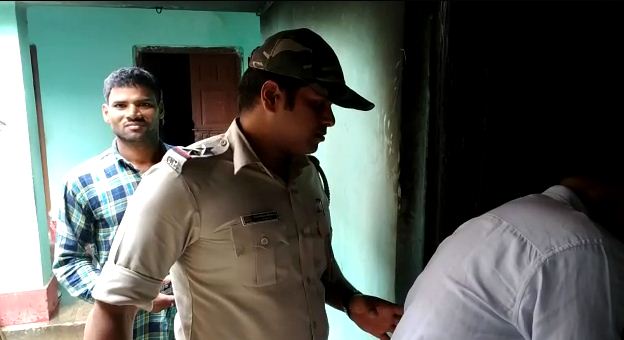 Kendrapara: Burnt body of a woman was found inside her house at Khadianga village under Kendrapara Town police limits in Odisha, today.

The deceased has been identified as Anusuya Singh (52). As per the woman’s husband Surendra Prasad Singh, she poured kerosene and set herself on fire early this morning when he had gone for attending nature’s call.

Surendra further said that his wife was mentally challenged. She had consumed bleaching powder couple of months ago, due to which she was admitted to the SCB Medical College and Hospital in Cuttack and later discharged after undergoing treatment for eight days, he added.

On being informed about the incident, police reached the village with a scientific team and started investigation.

Youth crushed to death by elephant in Sambalpur