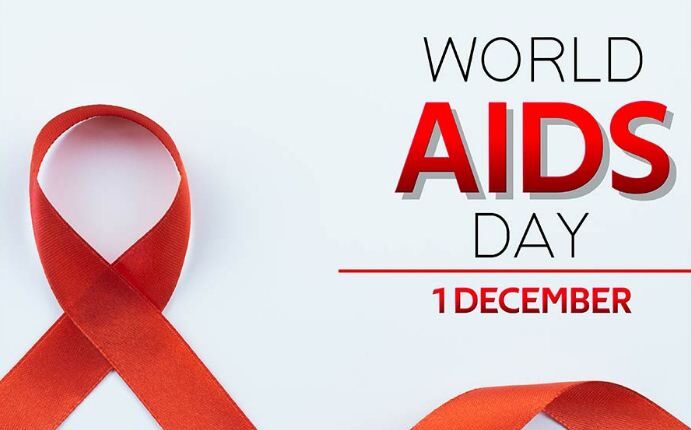 World AIDS Day is commemorated every year on December 1. People around the world unite to show support for people living with and affected by HIV and to remember those who lost their lives to AIDS.

It has become one of the most recognized international health days and a key opportunity to raise awareness, commemorate those who have passed on, and celebrate victories, such as increased access to treatment and prevention services.

World AIDS Day was first conceived in August 1987 by James W. Bunn and Thomas Netter, two public information officers for the Global Programme on AIDS at the World Health Organization in Geneva, Switzerland. Bunn and Netter took their idea to Dr. Jonathan Mann, Director of the Global Programme on AIDS (now known as UNAIDS). Mann liked the concept, approved it, and agreed with the recommendation that the first observance of World AIDS Day should be on 1 December 1988.

UNAIDS took the lead on campaigning for World AIDS Day from its creation until 2004. From 2004 onwards the World AIDS Campaign’s Global Steering Committee began selecting a theme for World AIDS Day in consultation with civil society, organisations and government agencies involved in the AIDS response.

Themes run for one or two years and are not just specific to World AIDS Day. Campaigning slogans such as ‘Stop AIDS. Keep the Promise’ have been used year-round to hold governments accountable for their HIV and AIDS related commitments.

The “Equalize” slogan is a call to action. It is a prompt for all of us to work for the proven practical actions needed to address inequalities and help end AIDS. These include: