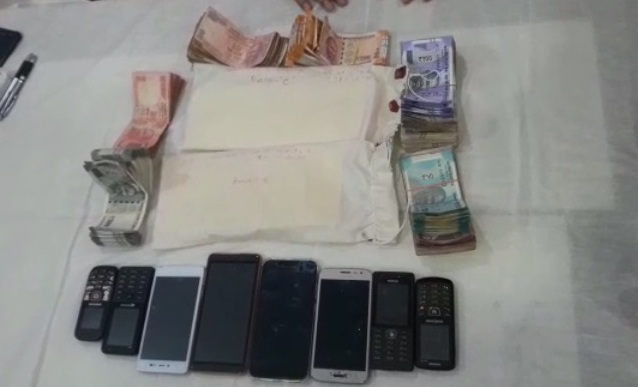 Acting on a tip off, police officials of Jajpur Road and Panikoili busted a racket and arrested three drug peddlers including one woman. Jajpur police has prior input of a drug peddling the area and was on alert to nab the brown sugar traffickers.

The arrested have been identified as Geeta Rout of Sweeper Sahi, Bijay Das of Padmapur area and Santosh Das of Chhotraypur village.

The seized materials have been sealed in front of the magistrate and will be sent for forensic examination to Bhubaneswar. A case under the Narcotic Drugs and Psychotic Substances (NDPS) Act has been registered and the culprits have been forwaded to court.

Further investigation will be made to ascertain other links and nab those involved in this racket.

Reportedly, brown sugar of varying quantities have been seized from Bhubaneswar and Balasore in the last one month.

Odisha weather update: These 7 districts to experience thunderstorm and lightning