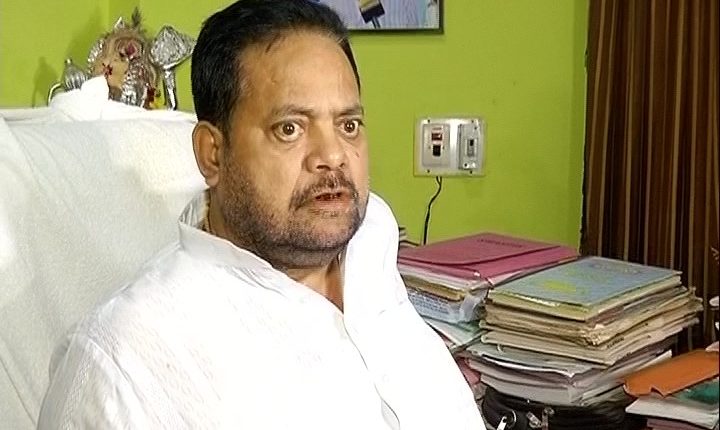 Bhubaneswar: In a huge sigh of relief for Pipili MLA Pradeep Maharathy, a special court of Additional District & Sessions Judge here today granted him conditional bail in connection with attack on a poll flying squad.

The bail was granted against sureties of Rs 50,000 and two bailers. The court has laid down conditions for Maharathy not to influence the witnesses and to cooperate with police in investigation.

Earlier in the day, police had submitted the concerned case diary and injury report in the court.

He was produced before court and sent to Jharpada jail here. However, he complained of uneasiness, following which he was shifted to Capital Hospital and is yet to be discharged.

In a related development, two persons, identified as Basudev Jena and Manoranjan Pradhan, were today arrested over their alleged involvement in attacking the poll flying squad.

Conman takes OLX users for a ride in Odisha; One held