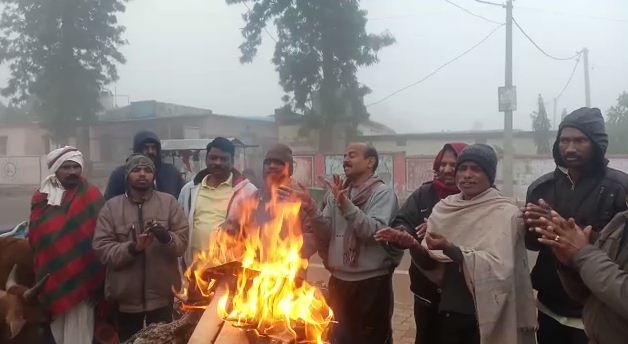 Bhubaneswar: As the cold northwesterly winds swept Odisha for second consecutive day, as many as 10 places stood below 10 degree Celsius in last 24 hours.

Under influence of cold and dry winds blowing from north-west direction, the cold wave conditions may prevail across Odisha during next two days, Bhubaneswar MeT warned.

The regional meteorological centre has issued yellow warning for several districts of Odisha till January 31 morning. The night temperature will rise from end of January.