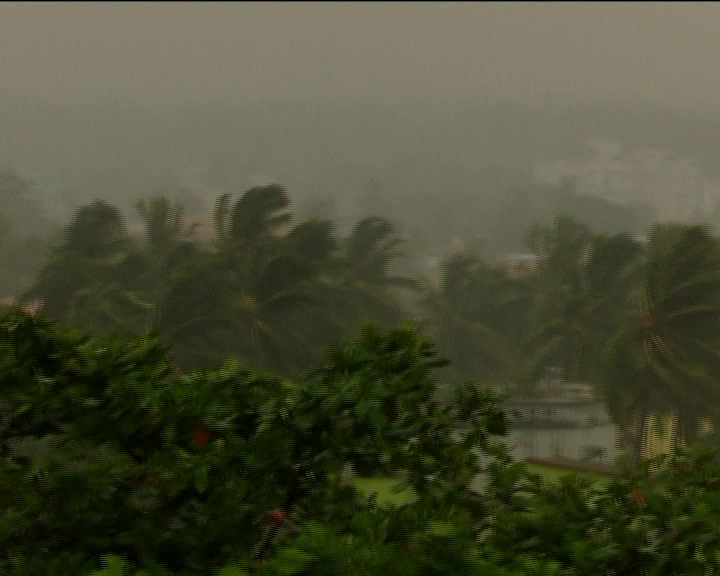 As per a latest bulletin issued by the Met Department, thunderstorm accompanied with lightning and gusty surface wind will occur at one or two places and light to moderate rain is likely to occur over some parts of districts like Gajapati, Koraput, Bhadrak, Jajpur, Kendrapara, Khordha and Balasore till 7 PM today.

Meanwhile, the weathermen also predicted that day temperature will rise in all parts of the State from March 23.