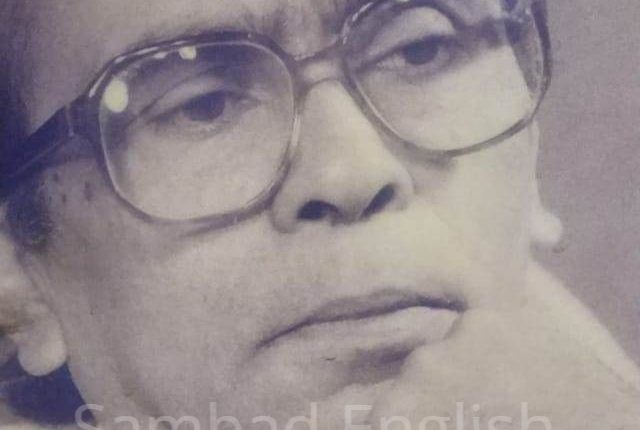 Cuttack: Veteran poet Rabi Singh today passed away at his residence at Khapuria in Cuttack district. He was 89.

Source said that Singh was suffering from old-age related ailments since a past few days. He breathed his last in the morning.

The evolutionary poet had received many awards for his immense contribution to Odia literature. He had penned finest literary works through which he had voiced against old values and degrading morality in society.

He was conferred with Atibadi Jagannath Das Samman for the year 2017. He had also received Odisha Sahitya Akademi Award in 1961.