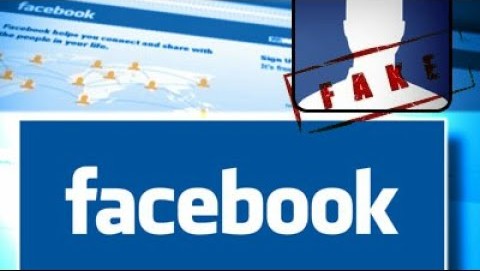 Sambalpur: A minor boy has been arrested for creating fake profiles of eminent people and seeking favours on social media, here today.

“A minor boy pretended to be ministers, MLAs and MPs on Facebook by creating fake accounts on Facebook. He would chat online with the people on the ‘Friend List’ and ask them for mobile phone handsets and money,” informed Sambalpur SP Sanjeev Arora.

A Class VIII student, the culprit has been apprehended by the cops today and will be forwarded to court.

The accused will be produced before the juvenile justice board and is likely to be sent to a correctional home, sources said.