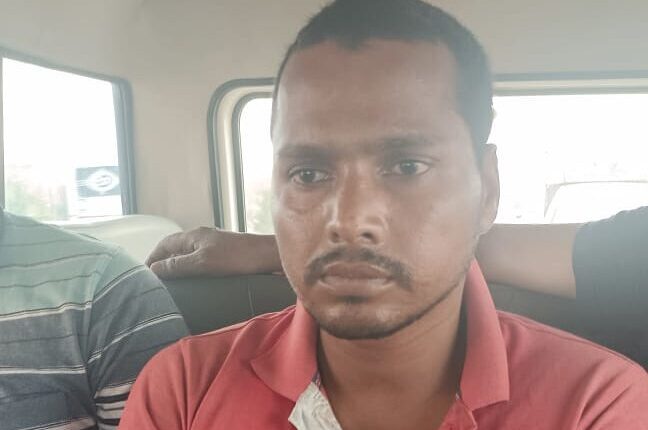 Bhubaneswar: The Twin City Commissionerate Police today arrested a man for allegedly raping a minor girl during the shooting of an album in Odisha capital.

The accused has been identified as Suraj Biswal. He was apprehended from Khurda.

The victim was allegedly raped during the shooting of an album in Bharatpur area here. The incident took place on February 3 and came to fore early this month after the victim lodged an FIR in this regard with the Bharatpur police.

As per the allegation, the girl, a resident of Banapur area in Khordha district, had come to Bhubaneswar on the fateful day after being contacted by one Bishnu and Suraj, who offered her a role in an album.

Later, Suraj tied her on the pretext of shooting a kidnap scene. As she opposed saying that the act was hurting her, he threatened her with dire consequences and thrashed her.

The accused allegedly raped her entire night and recorded the video of the incident. The victim had also accused Suraj of blackmailing her with the clip.